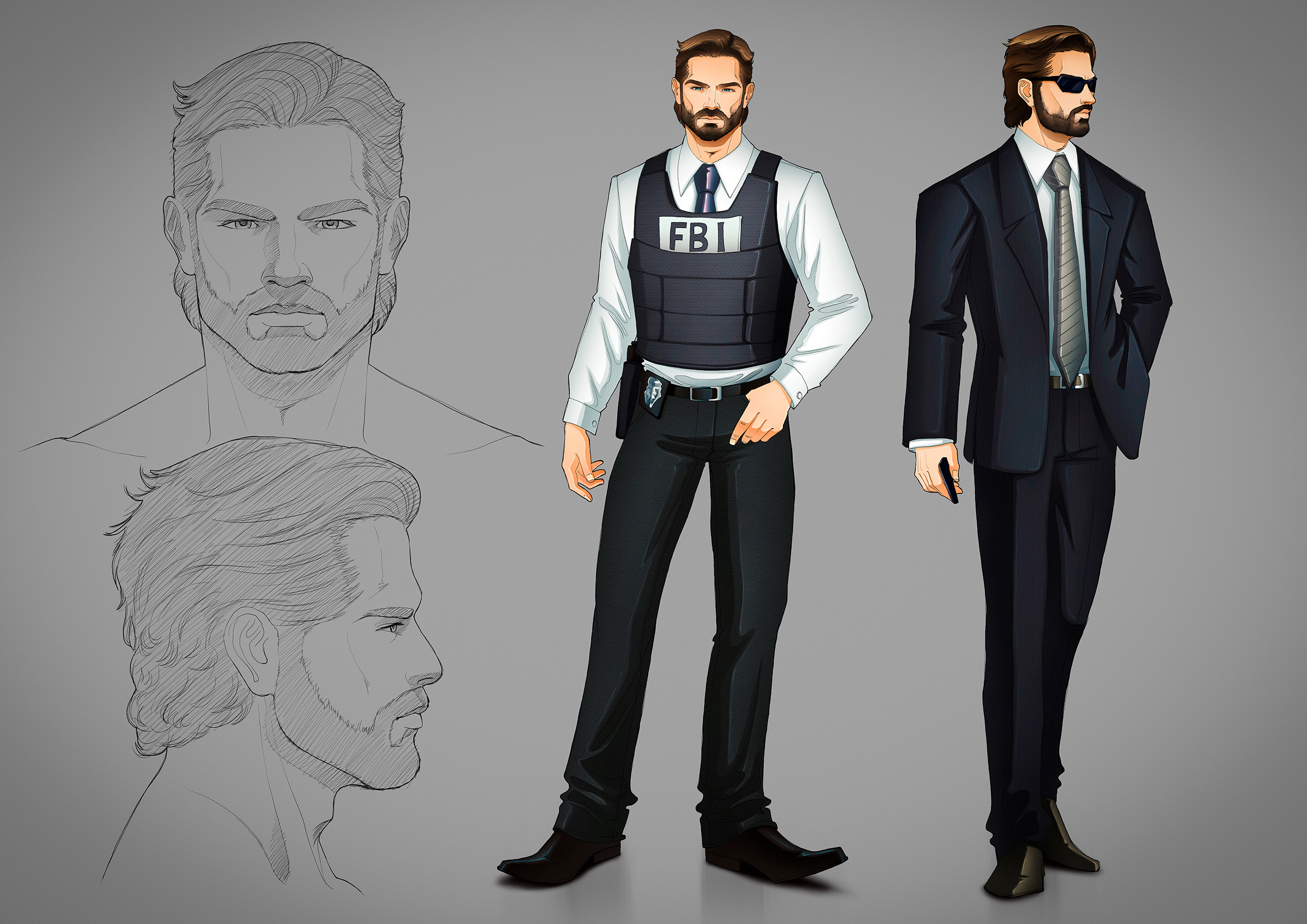 FBI Special Agent Jack Corbyn has always had a Sixth Sense about evil and a duty to hunt it down.  That hunter's instinct is softened only by his compassion for protecting the innocent. Rowan Winter plucked every protective and possessive bone in his body, enflaming a passion that threatened to overwhelm them both. Alarmed at the strength of his feelings for the young man who had just been through Hell, Jack believed ending his and Rowan's already questionable relationship when Rowan was only 18-years-old was the right move.   Rowan did not agree. Though it nearly killed him, Jack cut off contact with Rowan, but fate has brought them together again ten years later. Rowan is no longer the warm, soft, loving young man he remembered. Instead, Rowan is ice and edges. Did Jack make a mistake leaving him?