In a world where Vampires are real, but hiding from humanity behind magic and seduction, Julian Harrow and Christian Thorn will expose them to the light.

Julian must prove that Vampires are real to avenge his parents’ deaths, but what happens when he realizes that the King of Vampires is his destined mate?

Vampire King Daemon chose to go into deathless sleep, abandoning his rule, to await his fated love. But when his beloved Julian wakes him, he realizes his absence caused the Vampire World to fall apart.

Christian closed his heart to all comers to protect himself after being stalked by his father’s best friend. He has no intention of ever loving anyone again, especially someone like the rake Vampire Lord Balthazar Ravenscroft.

Exiled Vampire Lord Balthazar believes he is too jaded to fall in love. His focus is on regaining his position and power in the Vampire World. But then Christian enters his life and changes everything.

Join our two couples as they forge their destinies in the Ever Dark, the World of Vampires. 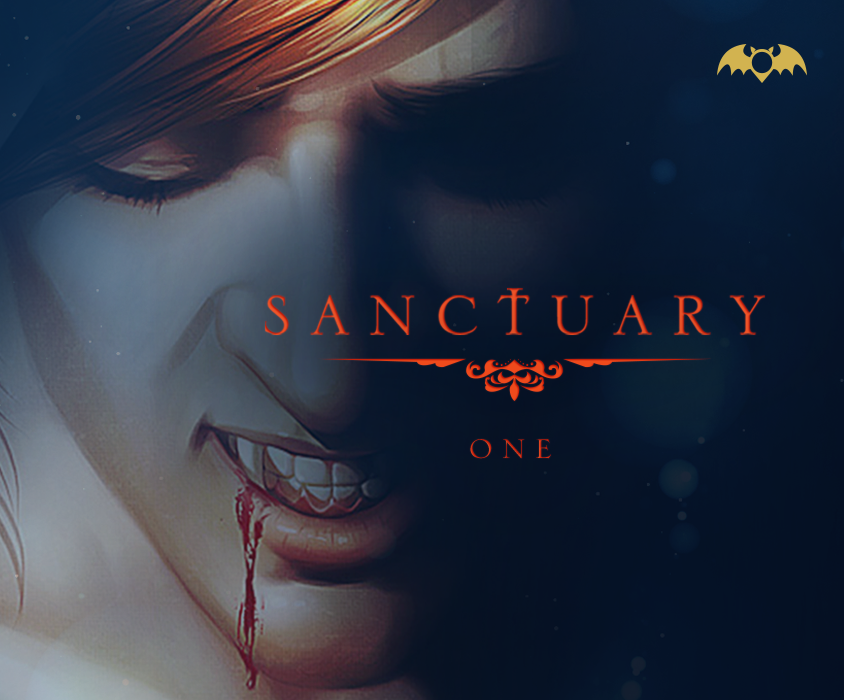