CHAPTER ONE – HOW IT BEGAN

In 2033, Japan was destroyed. The islands sank. The cities, mountains, forests and fields were covered by miles of cold water. The top of Mt. Fuji could still be seen a hundred feet below the surface when the ocean was calm and clear. The mountain rose like a marker to the fate of the land and people now far beneath the blue waves.

Some thought it was a terrible natural calamity that took Japan. The plates on the Rim of Fire shifted and Japan was lost in a tectonic cataclysm. But after the initial numbness of mourning for over one hundred million people had passed, rumors began that it wasn’t a natural end for this once great country, but a scientific experiment that had gone terribly wrong.

And then the deaths began all around the globe.

No one connected these deaths with the loss of Japan at first. Everyone thought it was a disease. Whole families went to bed and never woke up. The signs of this illness were blackened mouths, raised lines radiating out from their lips and skin an ashen white. The “disease” appeared randomly in the heartland of America, the snowy plains of Russia, and the universities of England. No one and no place were seemingly safe. The disease would bloom in one town then abruptly die out. Bloom in another on a different continent and die out again.

In their efforts to track the disease’s course and find a cure, the CDC and WHO discovered that the first people the disease had struck down all had one thing in common: they had all been to Japan just before the tragedy occurred. Could they have all picked up the disease there?

Darker suggestions abounded online that these first dead were the ones responsible for Japan’s demise. But whatever solace these rumors gave was soon extinguished when it seemed as if anyone could be taken by the disease as the years went by and it continued to blight the world periodically, taking even those who had been born long after Japan had died.

The disease didn’t spread like any other before it. It burned hot and bright, taking a few families, before it would vanish from the area for months, years, even decades. A handful survived the disease in those unlucky, stricken households. But those that lived were thought mad for they claimed what had killed their families and tried to kill them were Ghosts. Spirits who were vengeful and filled with an endless rage at humanity.

Some connected these angry spirits with the millions that had died during the Japanese cataclysm. The disease, which had the official name of S-241, became known to the general populace as Ghost as the Survivors’ stories spread.

These Survivors’ minds were not the only things affected. Their eyes changed color to a cobalt blue that had a slight night shine when the sun drifted below the horizon. The Survivors were shut up in undisclosed facilities with the explanation that they might be contagious and had to be quarantined for the general good. But many thought it was to silence them, to stop them from saying that no cure for Ghost could ever be found as it was actually a curse from a vengeful Earth. There was one place, however, where survivors were welcomed, a safe haven: Neo-Tokyo.

While the islands that had made up Japan had been swallowed by the sea, two new islands had risen from the deep nearby. In the fifty years since the catastrophe, Neo-Tokyo had grown from a small settlement to a sprawling, neon-drenched megalopolis. Japanese that had escaped the loss of their homeland migrated back to these islands to try and save some of their culture. But Neo-Tokyo had become a place where many sought to escape to and start a new life.

And for a long time, Neo-Tokyo was the only place a Ghost Survivor had the chance of living free.  But then a new power in the world had risen up. A transnational conglomerate called Black Ocean. Run by a Japanese Survivor, this company sought to expand the lands where Survivors could be free -- and their powers tapped for the company’s benefit some said.

Hong Kong was the newest haven for Survivors.  That didn’t surprise many, because the brilliant teeming city had plenty of people with strange and mysterious powers of their own. 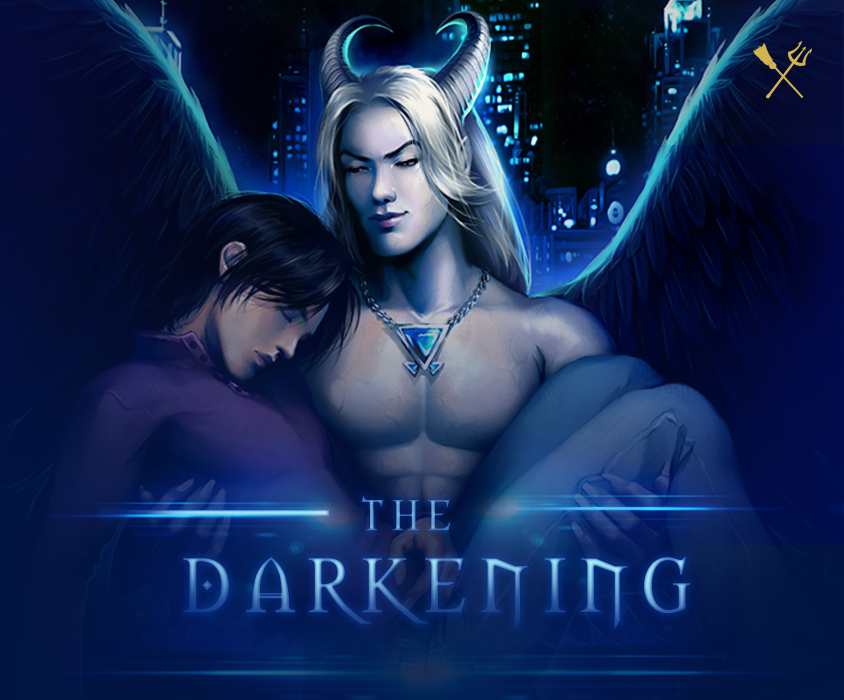