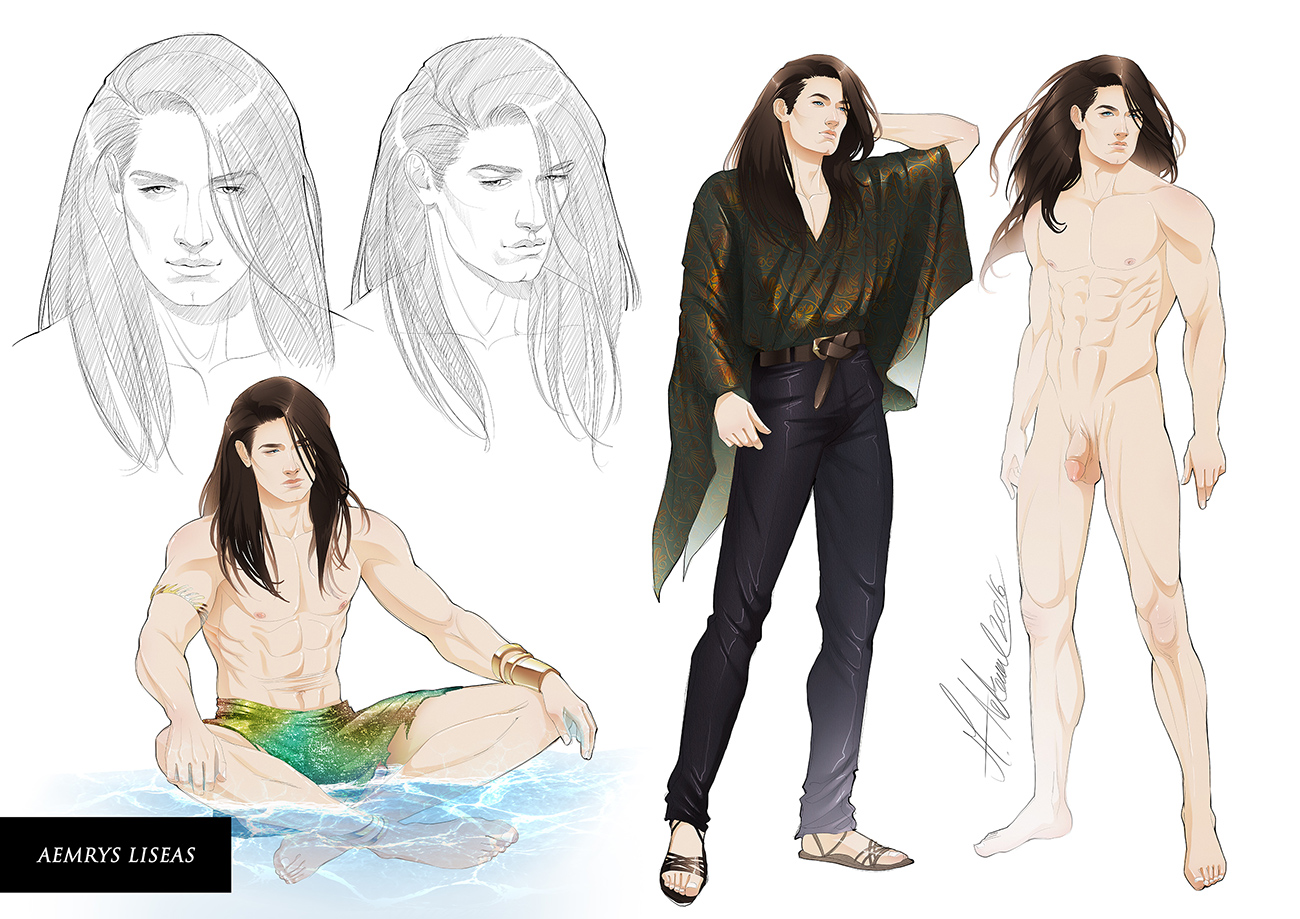 Lord Aemrys Lisea is the Spy Master for the Mer. Only once did he allow his heart to lead him instead of cold logic and that was when he met a human woman, Tabatha Braven.  She was killed by her abusive husband, but their son survived due to Aemrys’ timely destruction of Samuel Braven.

To Aemrys’ grief, his son did not take to the water. However, his distant relation, Gabriel Braven, did transition into a Mer and is a fabled Caller, meaning he is able to call the dread monstrous being Cthulhu from the deep to destroy the Mer’s enemies.

Aemrys is the Mer’s representative at Miskatonic University to observe, monitor and aid with a project.  Miskatonic has a list of humans with Mer ancestry who have not taken to the water.  The project has found a way to trigger the transition in these human-Mer hybrids.

Aemrys’ objectives are clear.  First and foremost, he must make sure that the project works and does not harm any of the subjects.  Second, he must convince as many of these potential Mers to undergo the transition and come back with him to the fabled Mer capital city of Emralis.  Third, he is to ensure that the humans do not use Mer DNA wrongfully.  Wrongfully is not defined.

Nowhere on that list is Aemrys to fall in love. 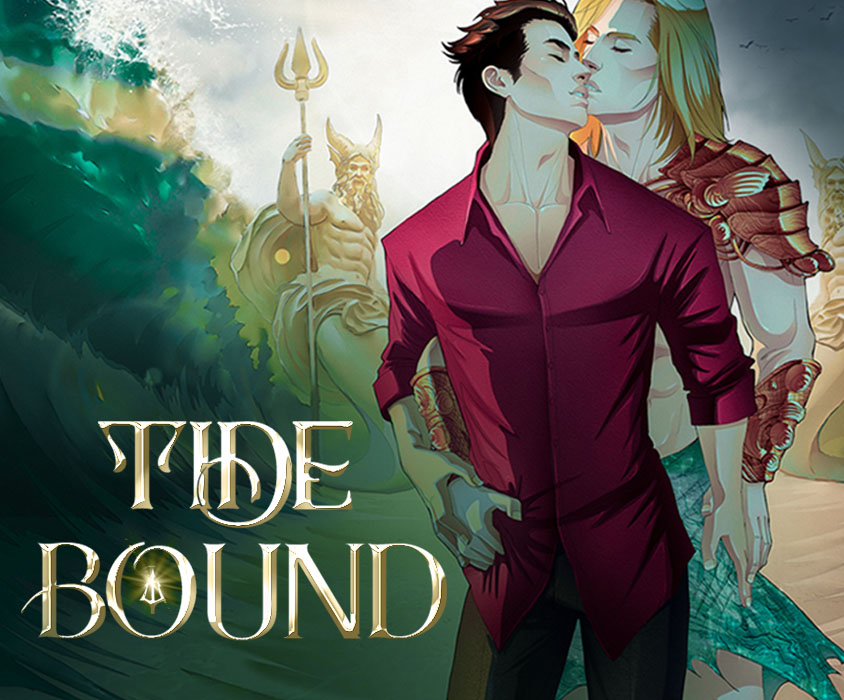