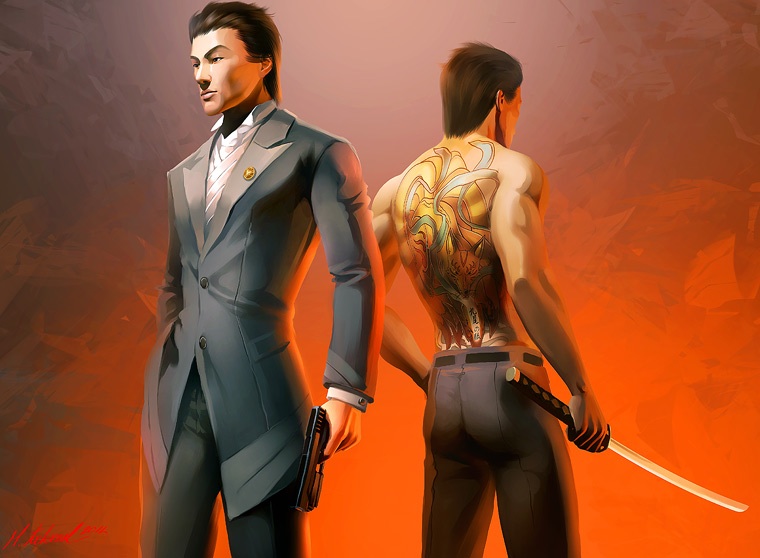 Yasuo Maeda, aged 30, is the reason the Kyuubi-Kai clan has become one of the most powerful of the seven Yakuza clans that run Neo-Tokyo. It is said that his mother was Ghosted while pregnant with him and that he had to be cut from her womb after her spirit led the Kyuubi-Kai's Oyabun, Tarada Kyuubi, to her body, which was already laid out in her white, burial kimono. Tarada raised Yasuo as his own son, recognizing that a child born in such a manner would undoubtedly be special.

Yasuo's skills with the blade and gun are legendary and have the hint of the preternatural about them. Some say that his skills come from that fact that he has one foot in the world of the dead and one in the living. His manner convinces many that this is true. His heart is cold and untouchable ... until he meets Tristan. 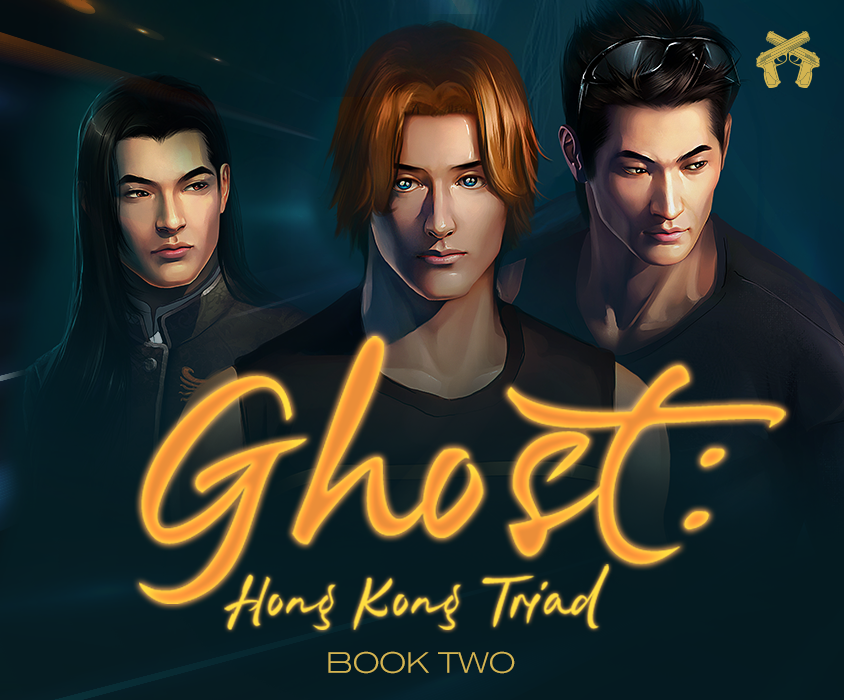