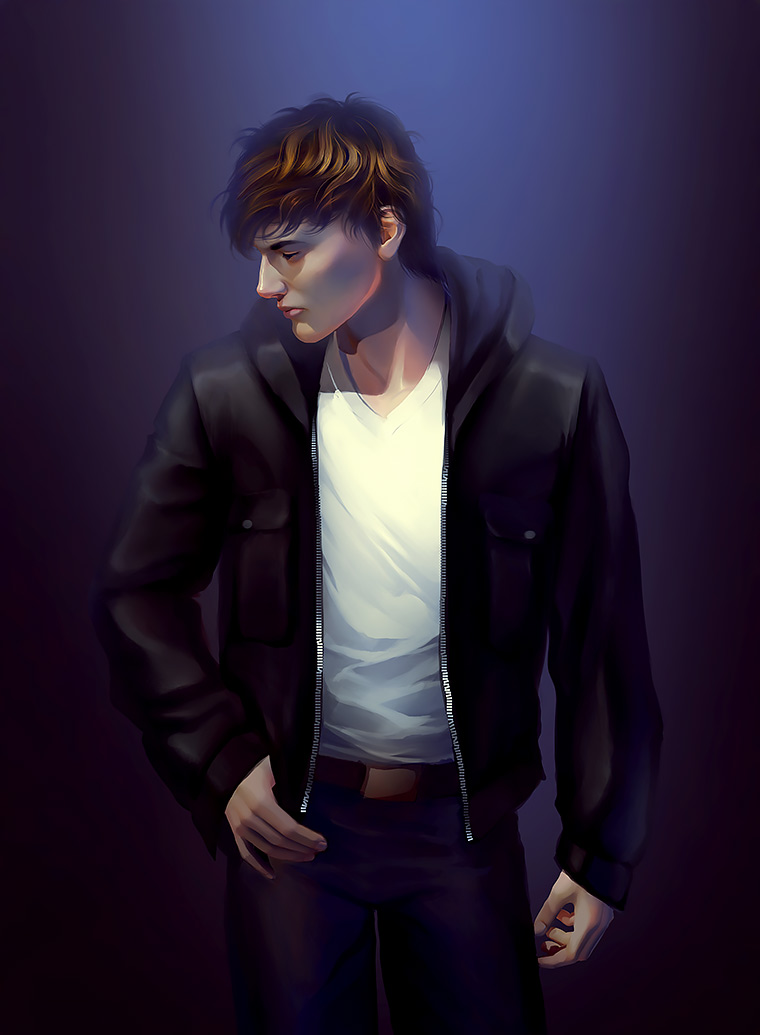 When Flynn was ten-years-old, he lived with his mother and father in Hamilton, Wisconsin in the west half of town.  One night in October, the lights went out in the west half and almost all the 1000 inhabitants vanished without a trace.  Only six children, including Flynn, were left behind.  None of the children had any memories of what had happened that night or the previous summer.

Flynn’s aunt and uncle take him in, change his last name, and hide from everyone his past.  But Flynn cannot forget the loss of his family nor his lost memories.  He is obsessed with finding out what happened to him and his parents.  Nothing will stop him from finding that out.  He believes that Professor Xavier Fall’s expedition to Hamilton will get him to that goal.

But even as he tries to keep his focus on finding out the truth, he can’t help but be fascinated by the enigma that is Professor Xavier Fall. He senses that there is just as great a mystery with him as with Hamilton.  And when he is warned against trusting him, Flynn finds himself attracted to Xavier even more. 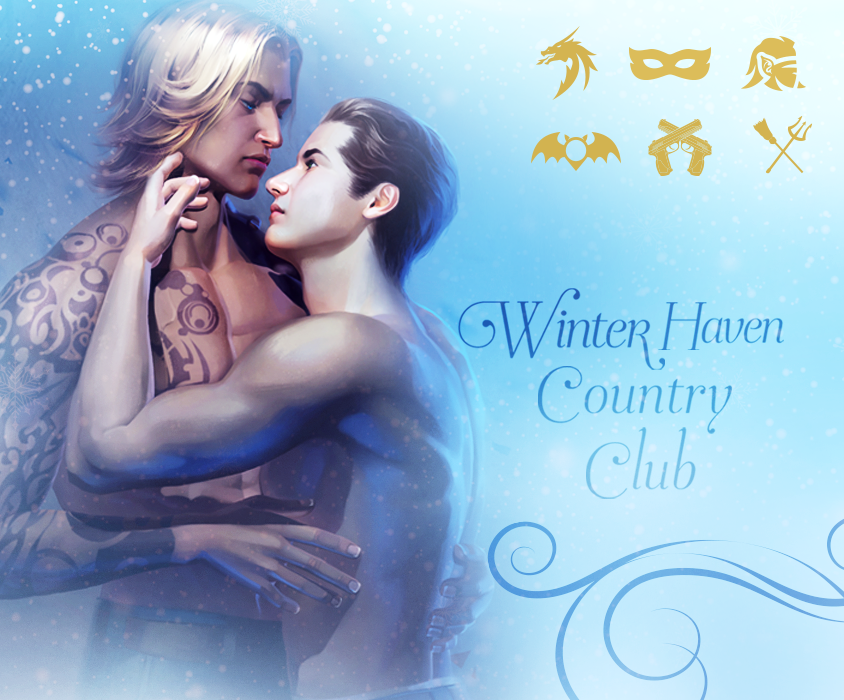