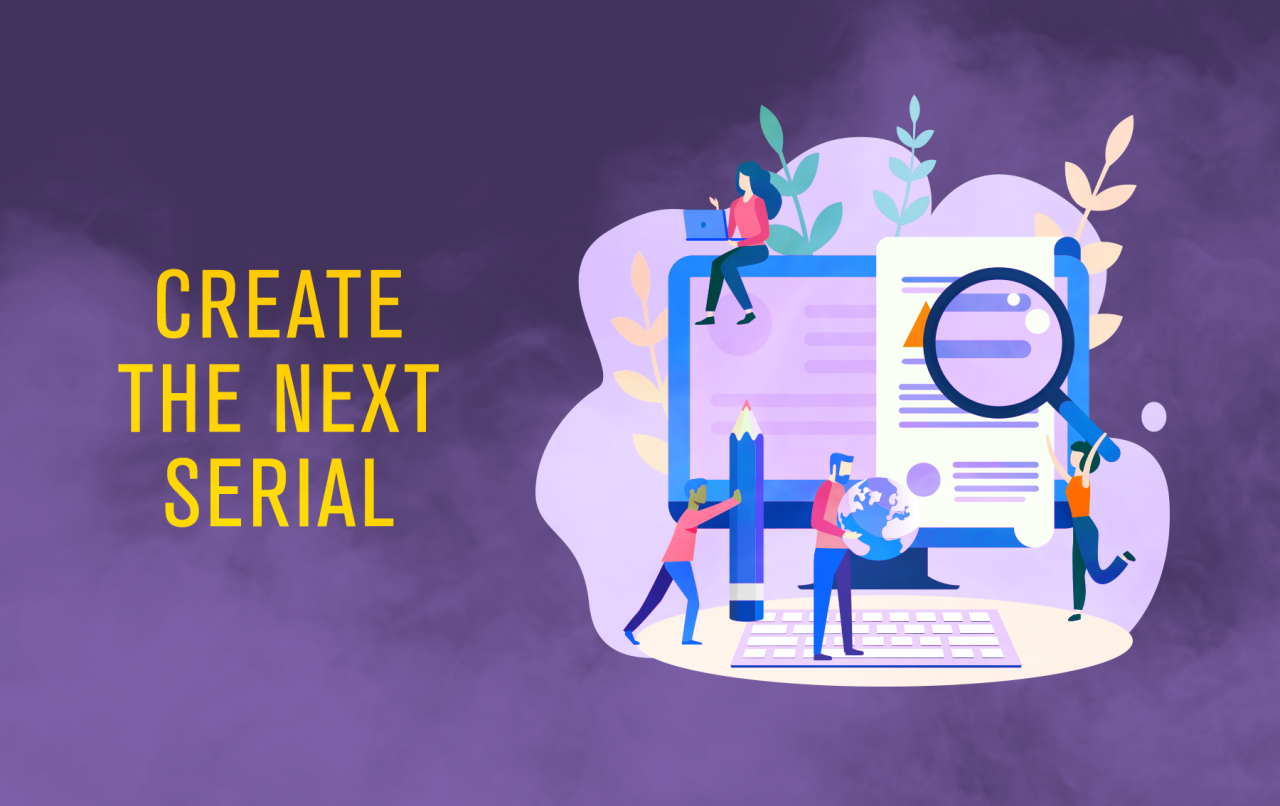 ​This is always an exciting time for me!  Putting together the next serial for the site makes me giddy!  Normally, I have vague ideas and come to you guys with them and we vote. But I have a story that's literally burning a hole in my brain and I must get it out. Now this is just the beginning of the process but I'm going to lay out for you what I have and the first sketch from Mathia Arkoniel.

ASSOCIATED STORIES: The Merman and The Sea; however, while there are spoilers for these stories, you don't have to read them to read Tidebound.

TIMEFRAME: This takes place AFTER The Merman 2.

THE WORLD: The Mer have revealed their existence to the world. King Cetus and his Consort Zed are meeting with the heads of state of every country. The whole world is shocked, amazed, in awe, terrified, in denial, etc. because not only do Mers exist but they have mated with humans in the past and sometimes the descendants can take to the water as we have seen in past books. Imagine that instead of being 30 years into a world that knows Shifters exist in Dragon's Reign, this is only a year or two in so the world is still roiling.

Miskatonic University has created the equivalent of a 23 and Me DNA test kit that can identify hybrids in the human population, but there are many who have superstitions about the Mers.  Some think you still have to drown to discover if you are a true Mer. Others are throwing themselves into the ocean believing they will find their merman or mermaid true love.  This has caused the coastguard and the Mers themselves to have to patrol the coasts and save these unfortunate souls.

And one of the Mers who has been tasked with this duty is Lord Elaric Silvyr.

​House Silvyr has a unique position in the Mer world.  Not all dangers to Mers come from land.  In fact, the greatest danger comes from the Sundering Deep, which is a deep trench where terrible things dwell.  While the Callers can summon Cthulhu, the Mers' ultimate guardian, the cost of doing so is huge so House Silvyr was the Mers' bulwark against what dwelt there.

It was rumored that House Silvyr had allied itself with a very small House called House Bexys, which had its small settlement even nearer to the Sundering Deep than House Silvyr. None could understand how House Bexys had not been wiped out. They never called for House Silvyr's help yet they thrived by the very edge of the trench.  The belief started to grow that the members of House Bexys could control the creatures from the trench, perhaps had even mated with them and had monster blood.

Though such allegations made many avoid House Bexys, House Silvyr actively sought out unions with them, and the Mer benefited from this overall. There were not attacks from the Sundering Deep, but then thirty years ago, on the same day that Lady Meriel Bexys was to be wed to Lord Cyraeneus Silvyr, House Bexys was mysterious destroyed. All its members, including those that were married into House Silvyr and the mixed children were ​gone.

​With the Sundering Deep and the creatures within it active once more and threatening the Mer, Lord Elaric Silvyr is furious that he has been assigned by his parents the job of saving these hapless humans. In his mind, those that are not hybrids should die. After all, living on land was a hell he would not wish on his worst enemy.  And these humans with their mortal lives and their leaden feet seem stupid and lesser to him. It would be better for the Mers to turn their backs on them. Let them throw themselves into the sea. There are more important things to do. While the creatures from the Sundering Deep are only attacking those near the trench, that will change if House Silvyr cannot hold them back.

And what's worse is that he has been assigned to patrol an island right off the coast of California called Huntingbell Island. It is a tourist destination with a mix of fishing thrown in. Nothing happens there. Thankfully, few humans throw themselves into the water to become Mers or find love.

Until one night on an island patrol he thinks he sees a human drowning and goes to rescue them only to have them swim away at Mer speed and avoid him completely.  He realizes that this must be a hybrid because they don't respond to him in the normal Mer way. He is intent on finding this hybrid and bringing them back to the House Silvyr City of Osarith.

Maeral Bexys AKA "Bex" is the child of a forbidden love. His mother Lady Meriel Bexys was set to be wed to a man she did not love and had grown to hate.  Her heart long belonged to her cousin Lord Taron Bexys, and the two of then ran off together to live as "humans" on Huntingbell Island where Taron fishes and Meriel runs a restaurant.  His parents claim to not know what happened to House Bexys, but Bex sometimes wonders. Yet this means that they have had to hide from the Mers, and until now, humans too.

Even after the Mers were revealed as real to humanity, Bex's family has remained hidden in plain sight. His parents' greatest fears though are not for humans to know what they are, but for other Mers to find them. So they continue to pretend to be human.

Bex though is fascinated by the Mer that are now circling their island and, one night, he gets too close...

Lord Elaric Silvyr is as tenacious as he is arrogant.  And since he is convinced that finding this "hybrid" will get him home and in the fight against the creatures of the Sundering Deep, he finds the "hybrid". Except Bex isn't a hybrid but a fully blooded Mer and a member of the fabled and supposedly extinct House Bexys.

Bex's parents plead with Elaric to leave their family be and not report them. They claim to have no idea what happened to their House and that they have no special powers over the creatures of the trench.  Elaric does not believe them and he has no loyalty to people who have shown no loyalty to the Mer.

Elaric contacts his parents. Under Mer law, Bex's mother's marriage to his father will be sundered and she will be married to Lord Cyraeneus. Bex's father will be imprisoned.

​Elaric's parents are not monsters. Not exactly. But they need the remaining Bexys bound to them.  And so they make Bex an offer he can't refuse. His parents will be free and together so long as he agrees to bind himself to their son Lord Elaric Silvyr.

Lord Elaric Silvyr who ​hates​ the land and the humans that Bex loves.

Icy Lord Elaric Silvyr who hates Bex just as much as Bex hates him.

Neither of them want this binding.

Neither of them can stand the other.

And yet both of them must agree to this marriage. 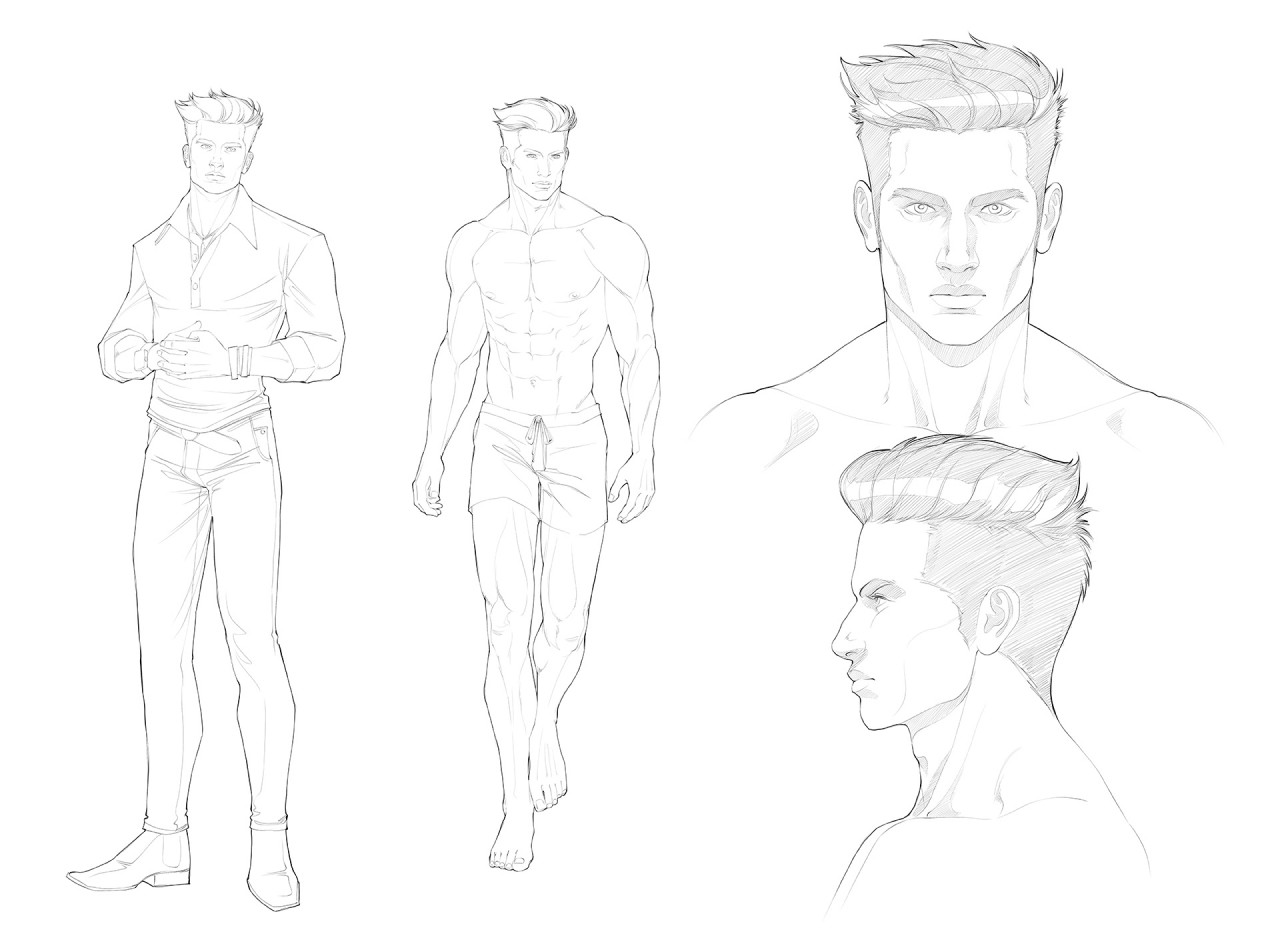 Now tell me your thoughts, your hopes, your dreams, your wants, your do-not-wants in the comments below.